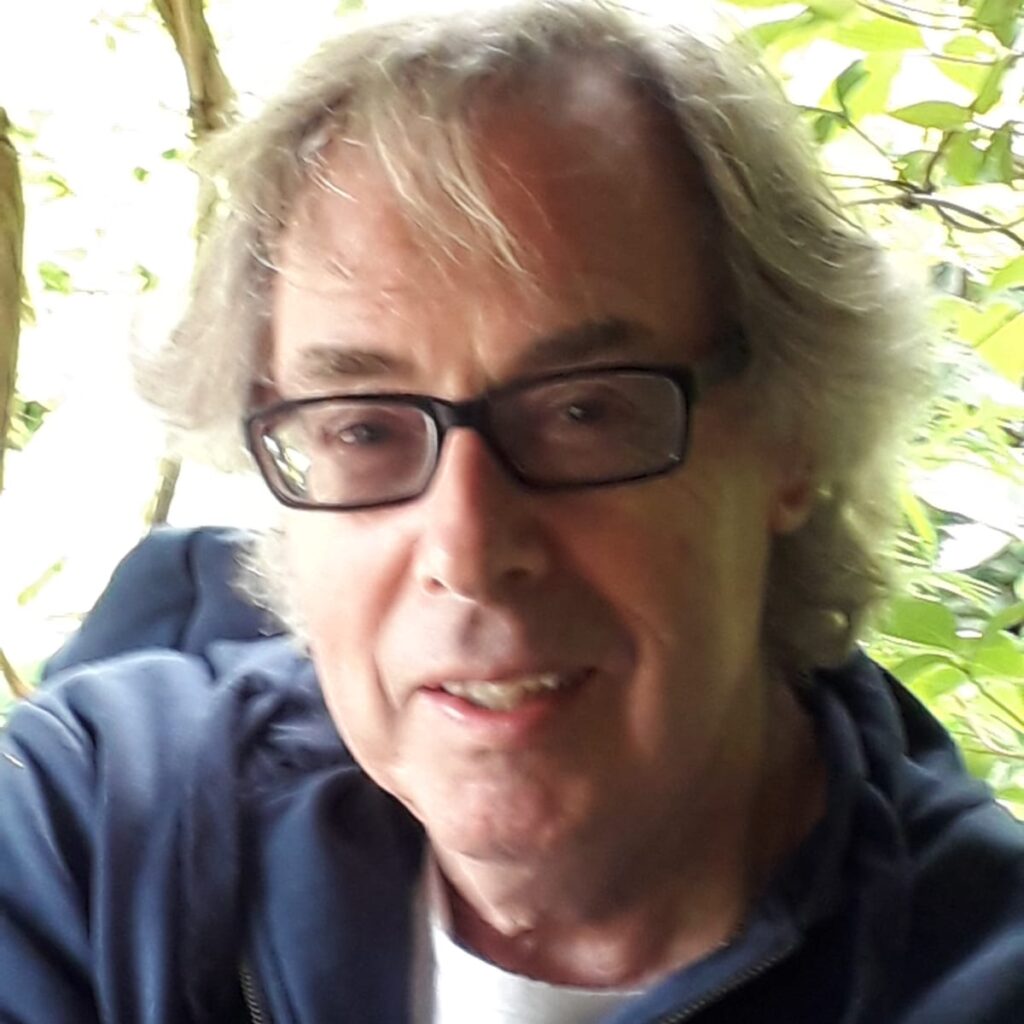 I made a friend in Eastbourne who was part of abob. Funnily enough, I thought that the abob programme would be perfect for me as a retired Head of Children’s Services. I’d been involved in social services for over 40 years. I thought it would be a walk in the park. I couldn’t have been more wrong!

And initially you did the Quest for Community weekend?

I didn’t expect it to be so challenging. I didn’t realise it would be about us men personally. The weekend took me by surprise and also led me to reflections about my own life that I’d never had.

What did you take away from the weekend?

I thought about what my dad used to say to me which was ‘Just get on with it Philip’ and how I’d lived my life in this way, just getting on with it, just moving on when something painful happened without thinking about if my own behavior was involved or not. For instance, I’ve been married three times and when the first two ended, I didn’t really examine what had happened or what part I’d played, I simply moved on.  The weekend encouraged me to look at how I kept my previous relationships on a superficial level and avoided looking at what was going on. I also realised on the weekend that I’d been living my life according to some words in an old school report, which said that I “tried hard but lacked ability”. This had a tendency to make me dismissive towards other workers with degrees and justified my telling myself that only people who had worked their way up really knew the job. I felt sadness about that. I realised that I had always had an underlying feeling of inadequacy and avoided going to university, believing I would fail. When I eventually did go to East London University, I realised what I had been missing.

What else did abob give you?

The Abob principles of ‘ not being judgemental’ and ‘make no assumptions’ has enabled me to reflect on my early career when I worked in the residential care of children and young people. During this time I made a decision to focus on providing the young people with the best possible experience, in a safe environment, to provide them with positive memories for their future life. I didn’t judge them on their past, but encouraged them to decide on how they wanted their future to look like.  In effect, Abob has acted as a kindred spirit to me. Some three years ago I would say that I’d never been to counselling or therapy in my life and absolutely didn’t think it was necessary – ‘just get on with it Philip’ as my dad would tell me! I will always remember doing a piece of personal work at a Thursday evening meeting, led by James Wong (Eastbourne Abob conductor) when he pointed out that it was never too late to change. His comments persuaded me to attend counselling for the first time.  And it was brilliant to talk through things that had happened in my life and bring a new awareness to them. It opened up new avenues of thought to me. I’d always kept my personal and work life very separate, now I realised that I didn’t have to with abob.

What has happened out of it?

I have different relationships with my grown up children now. Those relationships used to be superficial and now we really talk deeply to one another. I can listen and I don’t feel compelled to offer solutions. I have let go of the parent/child relationship, it’s now more of a ‘mutual adult’ one.

With my wife, instead of shutting up and sulking for a few days, then coming back again, I am now able to look at what was going on and take responsibility for my part. I also don’t take it so personally. So I am dealing with conflict differently.

I’ve also found new friends amongst the men. And they are different sorts of friendships to the ones I had before. I’m able to talk to them about subjects I would never have spoken about to male friends. There is a mutual feeling of support.

And what about the abob methodology around mentoring?

I was very good at mentoring when I was working for social services; I empathised with families and young people who were having tough lives. I gave good advice; I enabled young people to fulfill their potential. With abob, mentoring is totally different; it’s not about giving advice or sitting in a place of authority. When I worked for Children’s Services, ultimately I decided whether children stayed with their families.

With abob, we meet as equal human beings (men) and we’re primarily listening. We’re not saying – you have to change, we’re asking the question – what do you want to change? I was uncomfortable at first because I was no longer expected to exercise control and offer solutions. Now I am embracing relationships, primarily in an equal yet supportive role.

How do you feel?