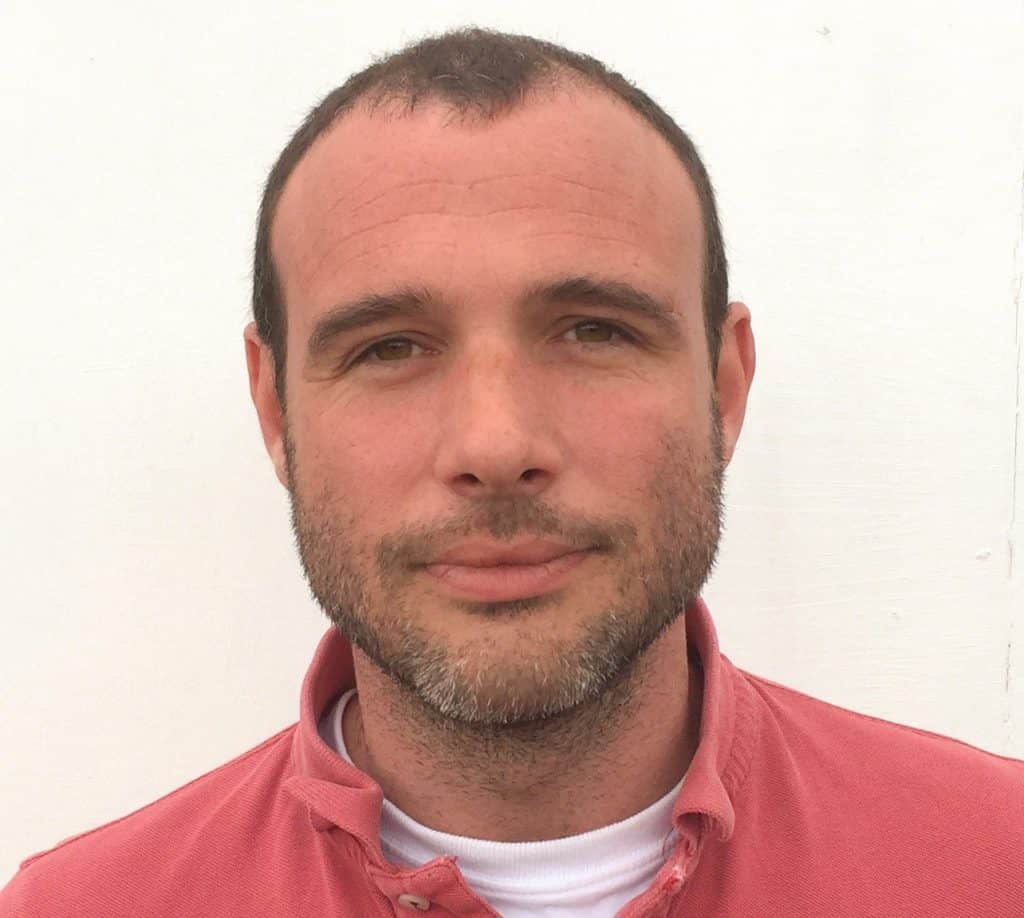 Nathan did a Business Studies degree at the University of Northumbria and expected to work in IT. However, he was inspired instead by his placement at the Department of Social Services in the finance department, and later at Raleigh International where he found himself supervising a building project in Ghana with a group of disenfranchised young people (a mixture from both the UK and Ghana). “I really understood how taking these young people away from their daily lives, and getting them involved in such a practical task really supported them to change in so many ways,” he says.

Nathan went on to work for Raleigh International where he oversaw million pound projects and ran training teams. “I also became interested in why female team leaders got much better results with young people than male ones. What was it about the male psychology that got in the way? I realised that I had a lot to learn in the areas of compassion and empathy.”

In 2005, Nathan was part of a group of men who had experienced profound transformation through rites of passage and men’s work. They saw the potential to support change in troubled young men and ex prisoners, and they started abandofbrothers in Brighton.

In 2011, Nathan became Chief Executive, in 2014, he was runner up in the Sunday Times Change-maker Award, and in 2015, abob received the Queen’s Award for Voluntary Service.

Nathan has a partner, Lottie and is the father to three sons, Patrick, Theo and Ben.

“My vision for abob is that there will be a community of men offering rites of passage training to young men in every region of the UK. And later internationally.”